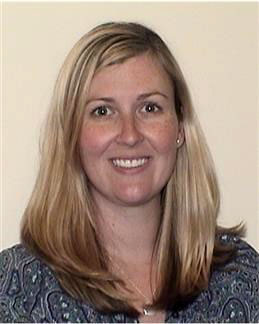 Cara Slagle, a second year neonatology fellow at Cincinnati Children’s Hospital, is dedicated to advancing the field of neonatal nephrology, specifically neonatal AKI and patients with in utero renal failure. As a member of the NKC since her pediatric residency, she elected to continue her training at Cincinnati Children’s under the mentorship of Stuart Goldstein, MD and Brenda Poindexter, MD and explore the relationship between urinary biomarkers and neonatal AKI as her primary fellowship project. Within this project, as an exploratory aim, they are also observing the relationship between furosemide responsiveness and AKI in neonates. Hoping to continue her career as an academic researcher, she also is an active investigator in multiple other projects related to these topics. Specifically, she is currently collaborating with other institutions such as University of Arkansas, Stanford on urinary biomarkers and HIE and Baby NINJA with the University of Alabama at Birmingham.